Take care and always remember to explore and observe .
You never know what you could be missing out . ;)

Memoirs of me.
// outside the waitrose
– 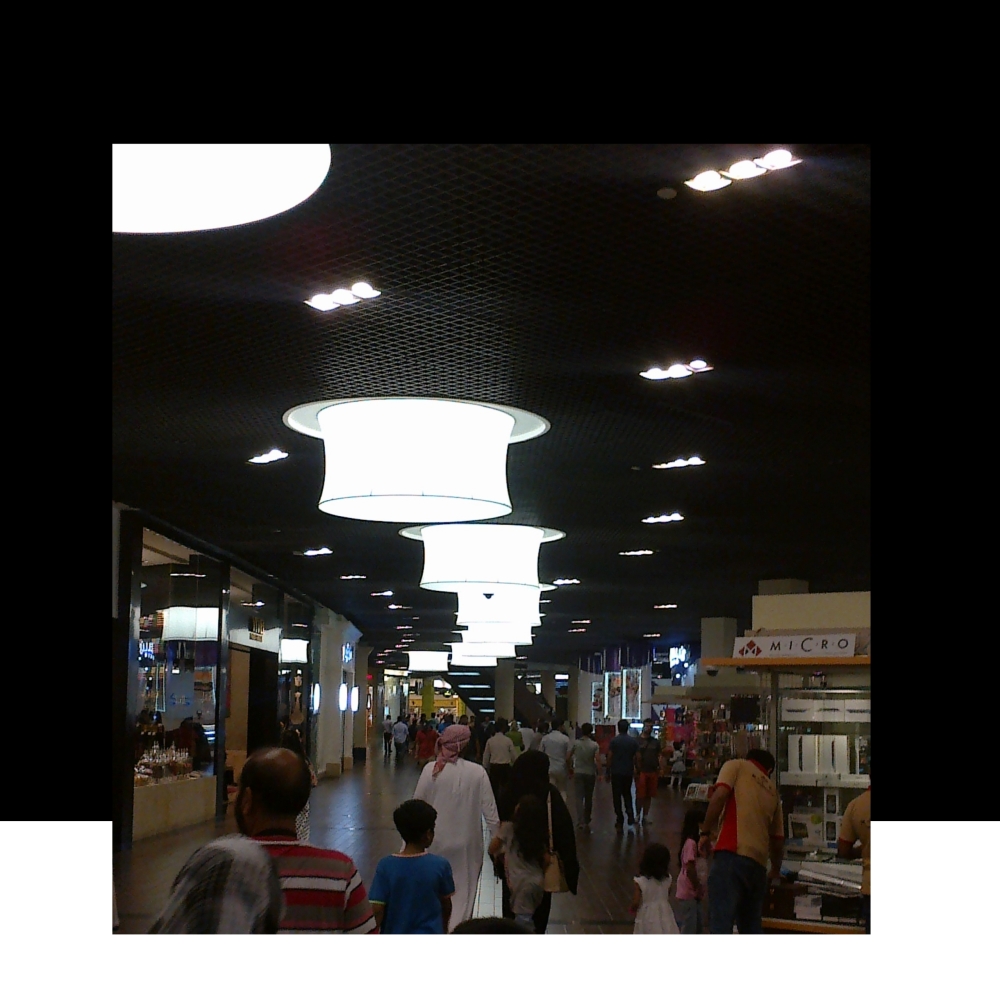 Do I remember those lights?
As vivid as it could be?
It’s all dusty now.
But I think it was joy.
That feeling I got when my eyes set on the different souls that passed by me.
To have a chance to witness the variance the One created in this human race was an inexplicable joy for me.
The different dialects of a single language were music to my ears.
And then to hear their native language syllables come up every now and then among the conventional English ones, was the epitome of it all.
My mind used to rush at the sight.
Was it luxury that attracted me?
But if it was luxury why would I feel joy without having it all?
I am not sure.
It was something about the variety that I saw.
The possibilities of such different kinds of people exisiting on earth and within a city and within a building?!
To a young mind it was wonder.
The most familiar ones were the ones in big white robes and black gowns with the fragrance of musk giving me a delightful treat everytime I was near. They of course were conventional to me by that time. I’d lived among them ever since I could remember.
The others ones were more exciting to see and observe at. With their different tastes in fashion and such odd accessories on them?

I never thought back then what the minds of those souls would be like.. What their hearts would be like..?
Just what the five senses gave me, that was all I processed.
The bright lights, the odd designs, ..
the cool air, the shiny little things kept wrapped in all sorts of ways and in all sorts of wrappers
the smoothnes of the cold marble floors that I enjoyed slipping on
but what heightened all those experiences was my family.
My cousins.
I remember sneaking into a special meat section, it was huge and bright and quite empty of people.
I then called my cousins to follow me and explore it.
The chubby thai butcher (or so I understood) with pale white skin and horizontally built eyes, smiled from behind the counter at my surprised looks as I took the surroundings in and when I saw his smile I sort of blushed nervously at my own nerve to step into such a place which wasn’t meant for me or for my kind. I awkwardly took my cousin’s elbow and quickly walked out of the place.
Only to gush at the experience afterwards.
Back then it was all about finding the oddest and newest thing in the place and then calling my siblings and cousins to come see what I have just discovered.
.
–
–
compared to that the current moments spent are duller then ever.

I need to go & explore again.
Be that me again.
Feverishly.

Lost. Find me. Newbie writer. View all posts by Gitana